A few weeks ago, my friend Annie Douglass Lima needed some help confirming her ebook's formatting on the iPad. I happily agreed to download her book and check it out, and in the meantime, I got a new book to read! My boys and I are currently devouring Prince of Alasia, and it's been a lot of fun. I compare it to a fun Narnia-esque adventure perfect for young readers. (Annie herself is a teacher and definitely has a storytelling knack!)

Today, I'm happy to congratulate Annie on the release of book three in her series! Check it out, and be sure to enter the giveaway for an amazon gift card below!


Prince of Malorn, the third book in the Annals of Alasia trilogy, is now available!

One major obstacle stands between seventeen-year-old Prince Korram and the throne that is his birthright: Regent Rampus.  Temporary ruler of Malorn, Rampus has no intention of giving up his position when the crown prince comes of age – or of allowing the prince to live long enough to reach that age.
Desperate to build an army of his own to stand against the regent, Korram treks into the Impassable Mountains to try to recruit the one segment of Malornian society not under Rampus’s control.  But can he lead a band of untrained hunters and gatherers to victory against the full might of the Malornian military?  Or will they all be crushed by the grasping hand of the regent before the prince can claim his rightful throne? 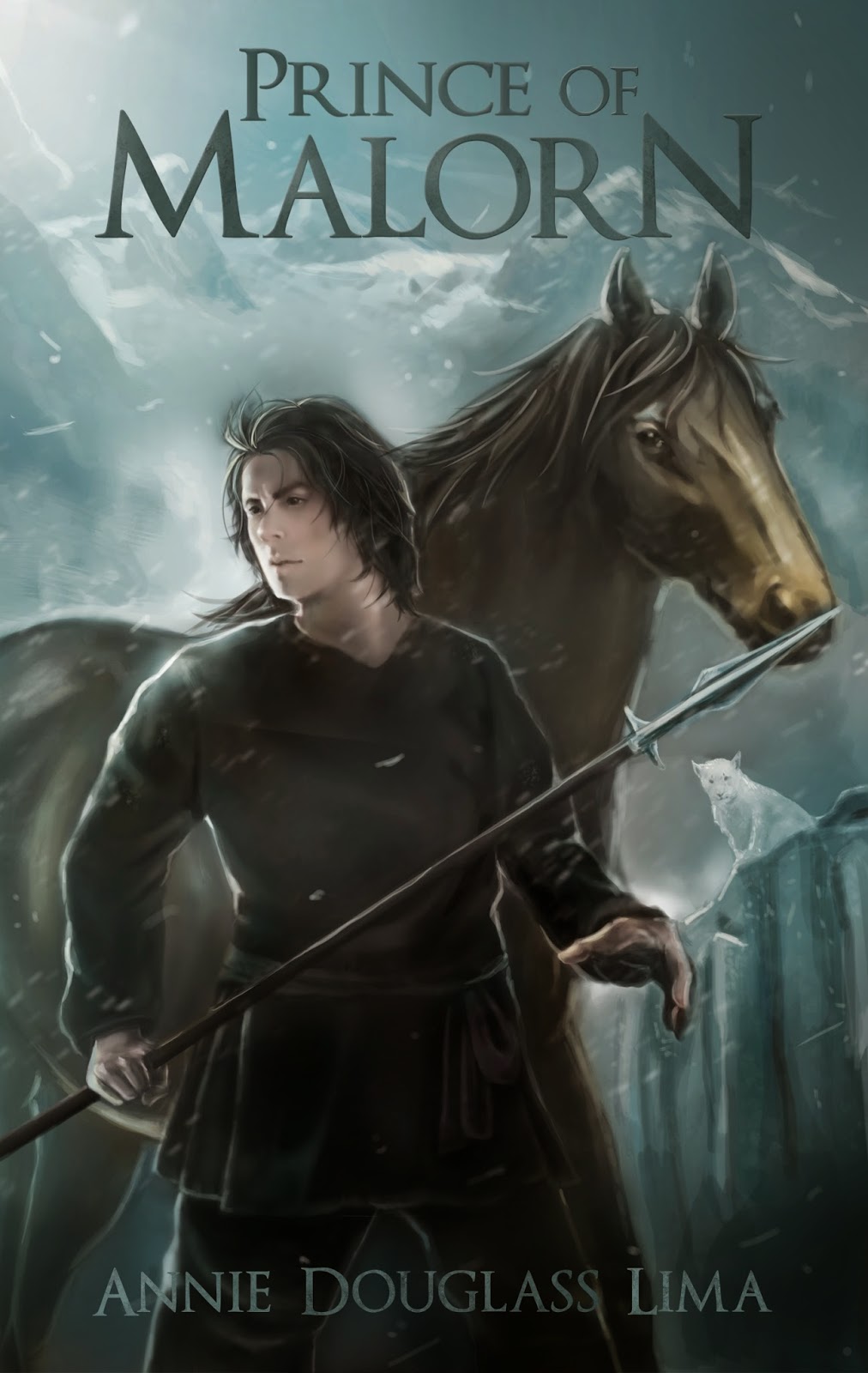 Q: What makes this trilogy unique?
A: The books don't take place one after the other; instead, their time frames overlap.  They each describe the same major political event: the invasion of the kingdom of Alasia by the neighboring kingdom of Malorn. Prince of Alasia begins on the night of the Invasion and describes what happens to twelve-year-old Prince Jaymin after he is forced to flee for his life.  In the Enemy’s Service tells the story of those who were not able to escape from the Alasian palace when the enemy invaded.  Prince of Malorn begins several months earlier and focuses on the Malornian perspective of the events leading up to the Invasion.  In each of the books, main characters from the others make brief appearances and interact with each other at the point where the time frames and settings overlap.

Q: Do you recommend that readers start with your first two books before reading Prince of Malorn?
A: Not necessarily.  The books can be read in any order, and each one can stand on its own.  But each of the three fills in gaps in the others' stories, and their different perspectives on the same events and characters will make for a richer reading experience overall.

Q: Will there be more books in the Annals of Alasia?
A: Definitely! I’m nearly done with the fourth book, tentatively titled King of Malorn. It takes place five years later and brings together the main characters from all three books in the original trilogy. There may eventually be other books in the series too; I have lots of ideas! 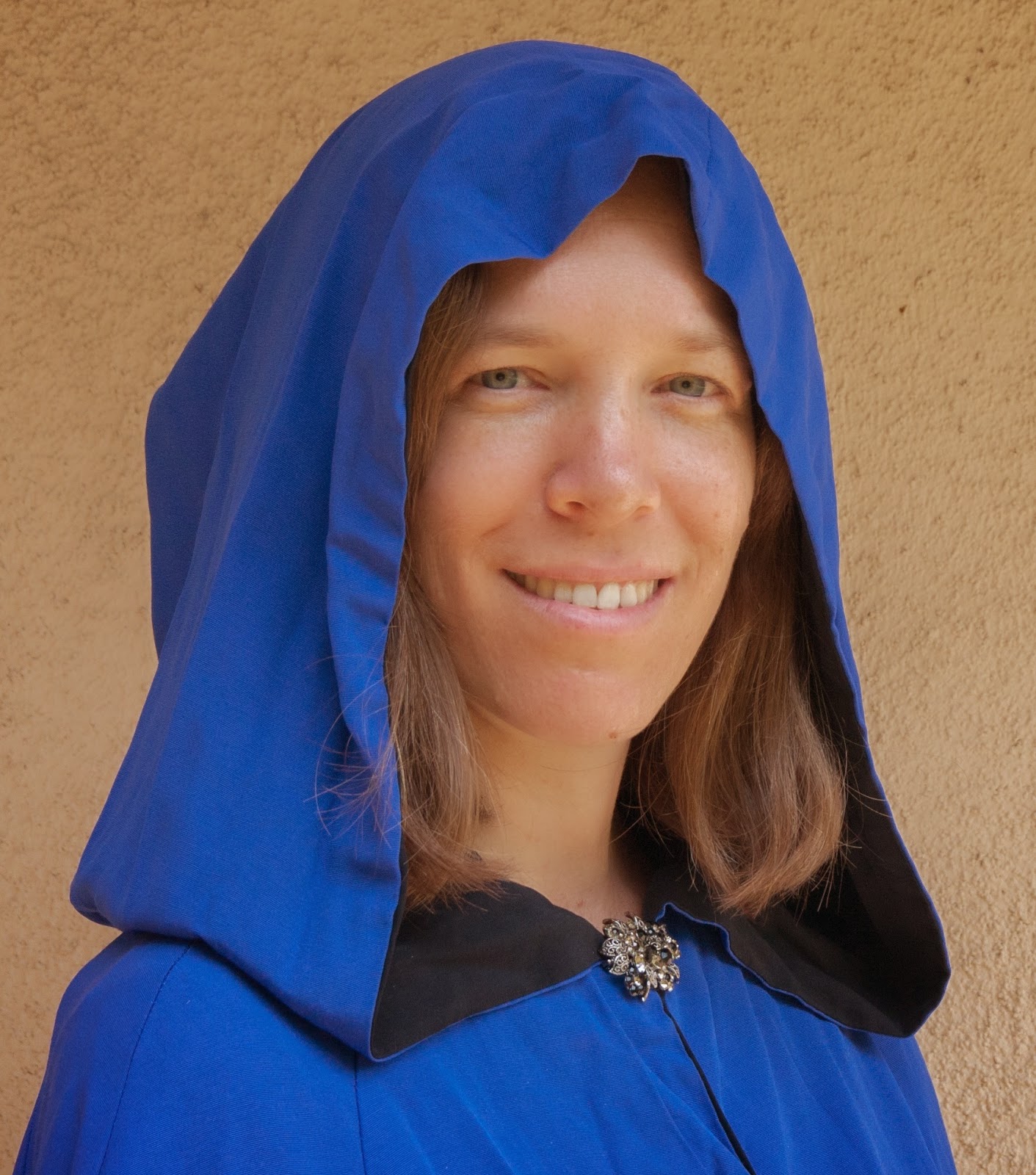 About the Author
Annie Douglass Lima spent most of her childhood in Kenya and later graduated from Biola University in Southern California. She and her husband Floyd currently live in Taiwan, where she teaches fifth grade at Morrison Academy. She has been writing poetry, short stories, and novels since her childhood, and to date has published six books (three YA action adventure/fantasy and three anthologies of her students’ poetry). Besides writing, her hobbies include reading (especially fantasy and science fiction), scrapbooking, and international travel.  Click here to view her other books on Amazon.

Click here to see a map of Alasia and Malorn and read "interviews" with some of the characters in Prince of Malorn!

a Rafflecopter giveaway
Posted by Alana Terry at 10:30 PM